A blog devoted to all things beautiful with a dash of humour!

My wife and I have been playfully betting on what she’ll say first – “Mama” or “Dada”. I can hear my wife crooning over and over at our little girl, saying sweetly “Mama loves her little baby!”. Sometimes, she’s not even subtle about it, urging her on: “Say ‘mama!’ Come on! Mama!” END_OF_DOCUMENT_TOKEN_TO_BE_REPLACED

Timmy is sleeping in his bed on a usual night. He hears footsteps outside his door, and peeks from underneath the covers to see who’s there. END_OF_DOCUMENT_TOKEN_TO_BE_REPLACED

One evening, my mother and stepfather had gone out to an event, maybe it was an extended dinner or a concert, it’s hard to remember. I stayed at home to work on a paper that was due the next day as I was one of those kids who procrastinated until the last minute, and spent the whole night working at the desk in my room. To give you a picture of the room, my desk faces a wall and sits next to a small window, and from where I sit, my back faces my doorway. While I was working, I was wearing these great noise-cancelling headphones that I had gotten for my birthday. END_OF_DOCUMENT_TOKEN_TO_BE_REPLACED

With Halloween almost upon us, I thought it would be chillingly fun to share some of my favourite horror stories with you until the big day.

Halloween is possibly my favourite time of year. I can’t get enough of horror movies, Halloween candies, fun costumes, and of course, being scared.

Now, grab a blanket to cover your eyes while reading this series…have fun!

Do you ever wonder why celebrities seem so different compared to regular people? Do you ever wonder why many struggle to keep relationships and most cannot relate to the general public? You rationalize it due to the fact that they are rich and famous, but that isn’t true. It’s because they’ve had their photos taken thousands of times. Their souls are slowly disappearing with each flash of the camera.  Emotions fade with the disappearing soul. That is why so many celebrities fall prey to sex addictions, drugs, alcohol, cult-ish religions, or violence…all in a laughable attempt to feel something again. Unfortunately, the damage is already done and irreparable. 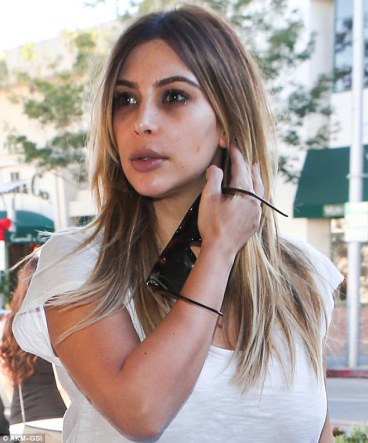 Dying without a soul is a true death. With nothing waiting for them on the other side, their soul is now trapped in the ether between the Living and the After Life.

So now, the point of this letter. I remember standing at Hell’s Gate, preparing myself to spend eternity there. At the last minute, I was offered the option to avoid Hell altogether with one condition – I had to return to the Living as a new man and find a way to further expand the crowd of lost souls in the After Life. I think I am succeeding.

Anonymous Paparazzo (a.k.a The Reaper)

A few months ago, I treated myself to a new bag.  Mama literally got brand new bag! What a thrill!  After moving into our new house three years ago, my entire salary pretty much went into making our house a cozy home.

This year, the purse strings finally loosened up and I bought myself a bag that I had been dreaming of for years: the Louis Vuitton Monogram Petit Noé (pronounce “no-ay”).  I really liked this bag’s shape, as it is very in style right now, yet incredibly classic.  Furthermore, this is one of Louis Vuitton’s (LV) oldest styles and it has an interesting history…and I’m a sucker for history. END_OF_DOCUMENT_TOKEN_TO_BE_REPLACED

For the past few years, I have been desperate to go to World MasterCard Fashion Week in Toronto, but life always seemed to get in the way. Early this year though, I started planning, and I planned hard because NOTHING was stopping me this time.

I knew that getting tickets to the shows, especially the very popular ones like Pink Tartan and Mackage, was going to be hard, so I started stalking the WMCFW website like it was my full-time job.  Finally, the ticket site went live, I pulled my credit card out of its holster, and by some miracle of God, I got tickets to every show I wanted to see!  I honestly shed tears of joy onto my keyboard. END_OF_DOCUMENT_TOKEN_TO_BE_REPLACED 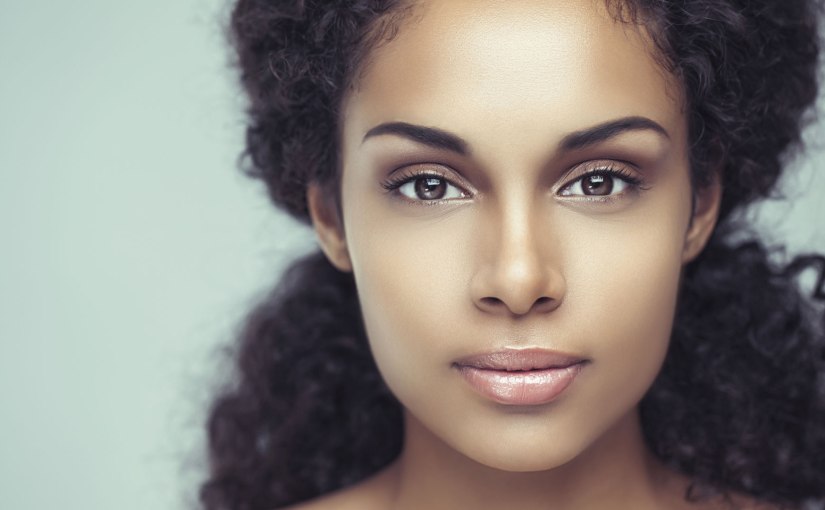 I’m pleased to have Amy Goldsmith, a literature graduate from Melbourne, guest post on my blog today. Amy loves to write short stories and reviews, as is a regular contributor at High Style Life. Her passion is beauty and makeup and she loves to spend her free time travelling and of course – makeup shopping! END_OF_DOCUMENT_TOKEN_TO_BE_REPLACED 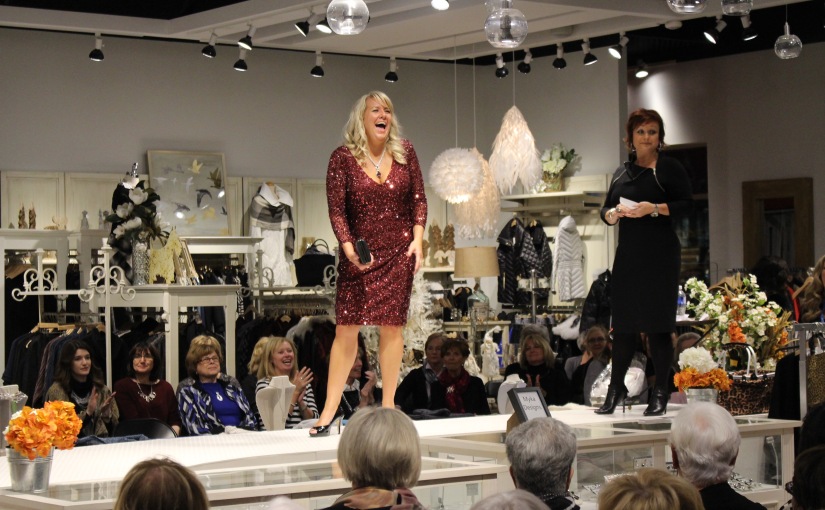 Ahhh…I can’t say enough great things about Shepherd’s – Ottawa’s destination for beautiful, finely made clothing.  One of my favourite stores for years, it is one of the last stores I know of that specializes in quality design, stylish offerings and more sparkling jewelry than any girl’s heart can take.

When the kind staff at Shepherd’s reached out to me to model in their fabulous Ooh ‘n Ahh Fashion Show, I jumped at the chance! I was even more thrilled to learn that this event would be benefitting the Youville Centre. END_OF_DOCUMENT_TOKEN_TO_BE_REPLACED

A year spent battling allergies has left me with some battle scars in the form of terrible dark circles.  I won’t lie – the last year has been tough for me health-wise. After a battery of tests, it was determined that I have a pretty significant allergy to cats, and it broke my heart to have to give up my best buddy Jones to a close family friend. Not a day goes by that I don’t miss him terribly, but I’m comforted that she’s taking wonderful care of him. END_OF_DOCUMENT_TOKEN_TO_BE_REPLACED

With the arrival of fall comes the arrival of dark, moody nail polishes – my favourite.  Personally, I wear vampy shades all year round because I love the look.

Now, I have a severe nail polish addiction.  With a collection at about 250+ bottles strong, I have started buying my nail polishes a little more carefully, as I believe I pretty much own every single colour under the sun. END_OF_DOCUMENT_TOKEN_TO_BE_REPLACED